I'm reliably informed that the criteria for Kumlien's Gull has changed and that some birds are now being called, "brown winged" Iceland. These are the individuals with the venetian blind like effect in their wings, I think.

I snapped the two birds below at Bay of Skaill this morning. One is clearly Kumlien's but the other one appeared to be an Iceland Gull, but then in flight its tail would surely make it Kumlien's???? 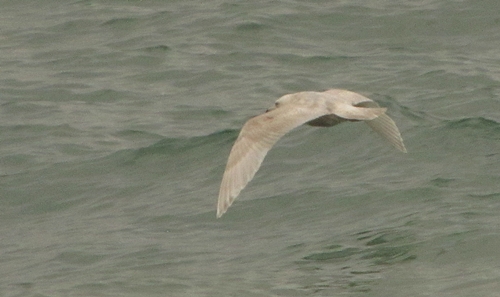 Don't think anyone would argue with this as Kumlien's (3cy) 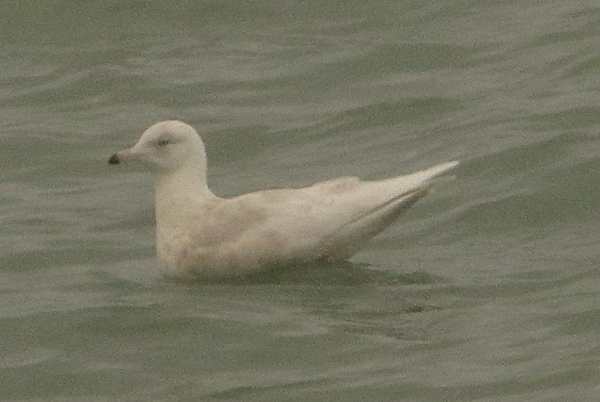 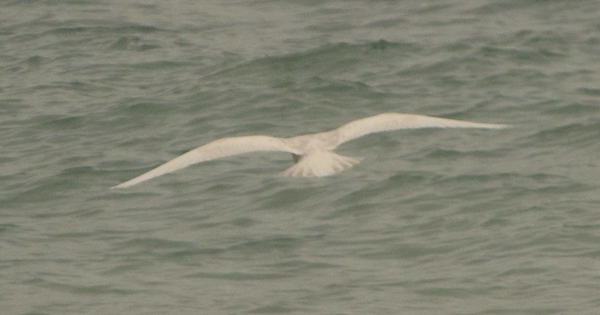 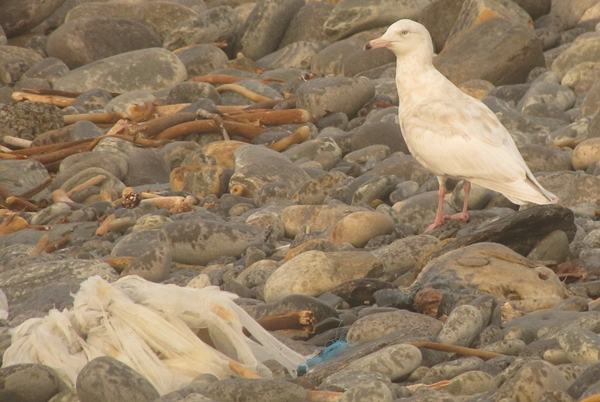 The brute was slightly more straightforward

There were 10 Iceland (type) Gulls in the bay this morning, with two Glaucous, on the loch there were two more Glaucous.
Posted by Alastair at 12:33 pm