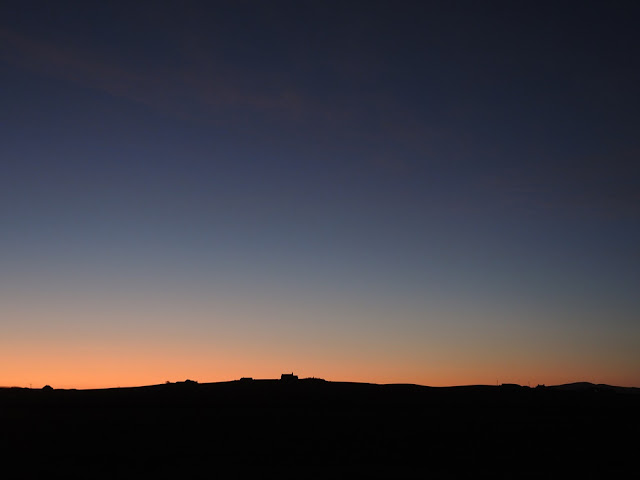 It's hard to capture these storms in any kind of meaningful way through images, and anyway, everyone is so used to quite spectacular images on the BBC News that risking life and limb to get a half good picture is really a bit of a waste of time, so the ones below were largely taken from the safety of the car. On Christmas Eve I went out at midday to fetch the turkey, it had lived on a local farm, and I popped down to Marwick and The Links afterwards.

Marwick looked spectacular from the top of the hill, watching a car come up from the car park it appeared that at any moment it would disappear under a wave several houses high, however, going down the road to look closer and the sea just didn't have the impact (luckily). 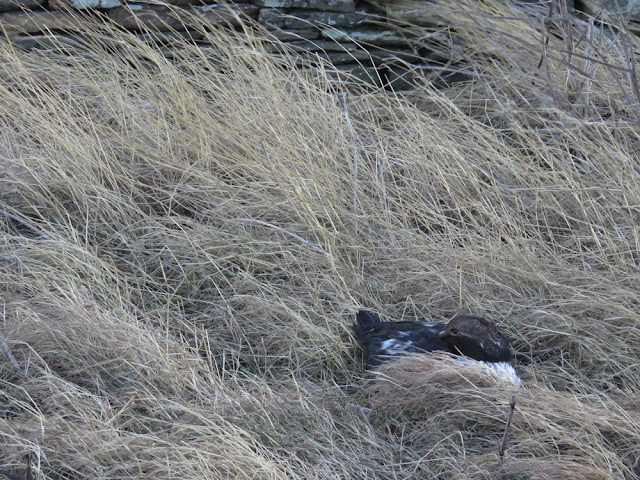 This Eider was not enjoying Babs much

I did take a few pictures though... 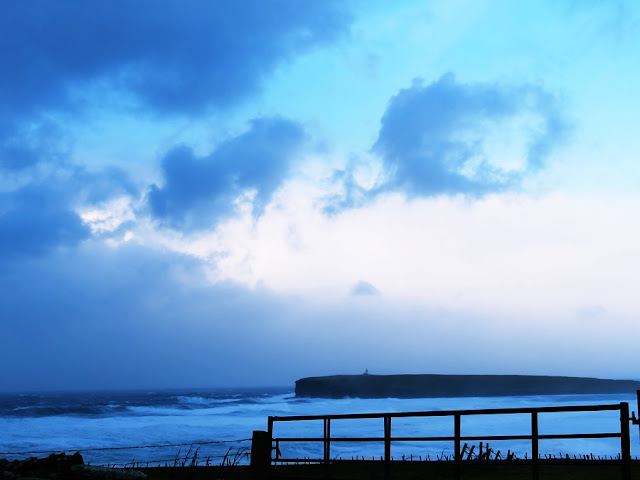 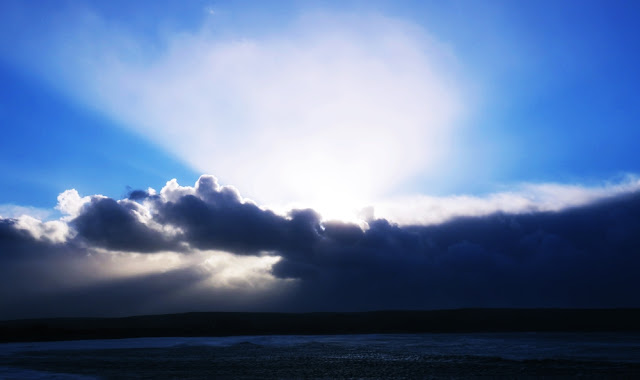 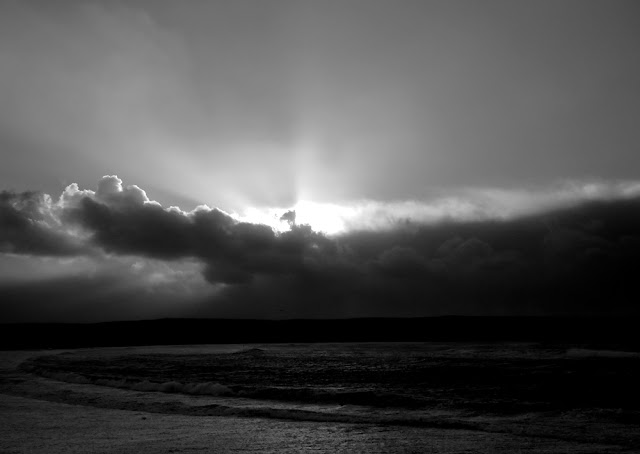 More about the sky than the sea

I tried a walk at The Links, and hound and I did get down to the bottom of the track, however sheltering behind the dyke (on knees) I decided it was all too risky and headed back to the safety of the Fiesta. Mmmm, that was not so easy, clothing acted like a sail and on several occasions I very nearly ended up face planted in the mud. It was a relief to get behind the wee car and kneeling again, open the door and get dog and self inside. This was gusting 50 or so at most I would guess, it's worked itself up to more than that now.

Back at the ranch the quackers were all sheltering in a corner of The Shunan, bird feeders were taken in and food put on the floor (most of it had blown there anyway). 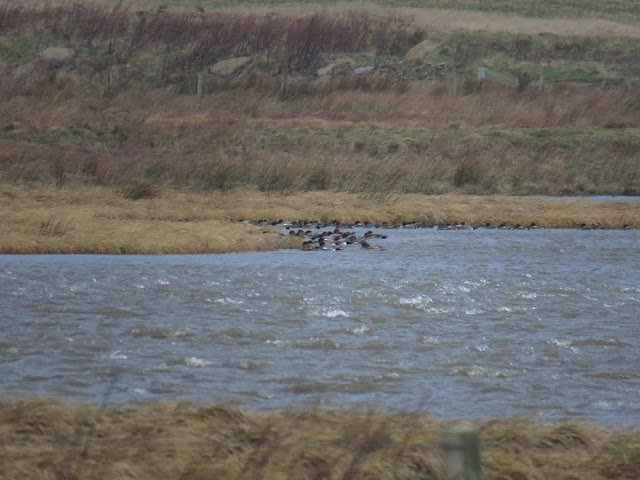 Christmas morning it was still, the lull before Conor, it didn't take long to get up again. 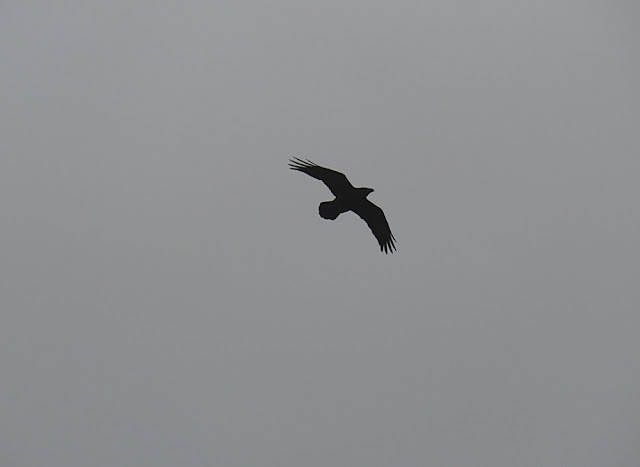 Through the night it blew and now it's howling. A look out of the kitchen window and the back shed (rather ancient) is rocking around somewhat alarmingly. Emergency repairs have been administered, whether that will suffice as an Adrian type stop the next couple of hours will tell... 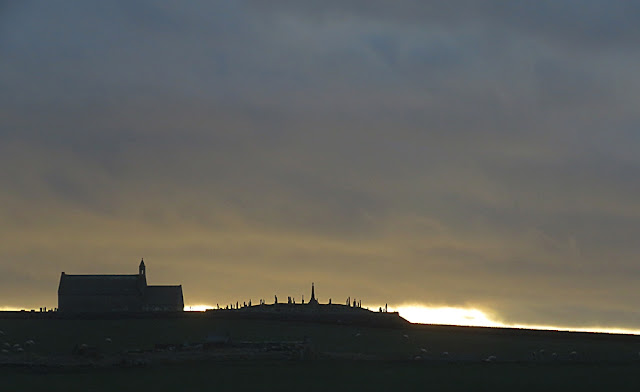 Since my last blog post I've spent a lot of time looking at the Lesser Scaup and going through references. An early Christmas present to myself of the new Reeber wildfowl guide has helped, what an excellent book. I had missed this book being published and had fairly recently purchased a copy of Madge second hand (£4), still a useful text. All the information and illustrations of hybrids in Reeber are very useful, highy recommended if you like your quackers. 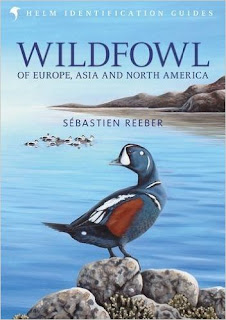 How weird is that?

So on Sunday back down to the very spot where I found the, now confirmed, Lesser Scaup as it was calm and there were a pile of birds showing. I have only been down to this spot a handful of times in the last couple of years although in the past it has produced Citrine Wag. Got out of the car and let the dog mooch about whilst I was counting things. After a short while the dog flushed something and I saw it get up out of the corner of my eye, got onto it properly and was a bit shocked to realise it was a small crake. It flew low over the water and seemed to drop in to the vegetation not too far away. Went through there with the dog but nothing. Waited about an hour, watching the edge by carefully wading out into the shallows  a few times but no joy. AL arrived and we thoroughly walked through the area a couple of times but without a result. Bit frustrating, as the bird looked really small and slight. I saw short bill and trailing legs, short rounded wings. Wings looked darker above than uniform somewhat paler body. Flight was level a few inches above the water, really didn't get much on this bird, but enough to be sure it was a crake and the size and slightness make me seriously think Baillon's / Little (I think Spotted and Sora are more robust things) I wouldn't entirely rule out Spotted Crake though.

Some lovely sky on Sunday though. 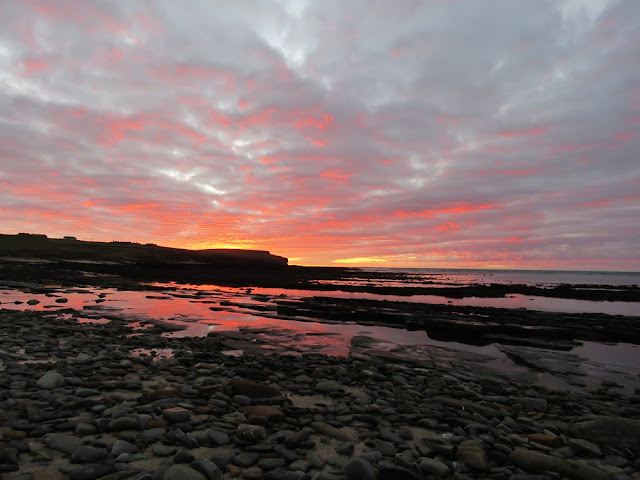 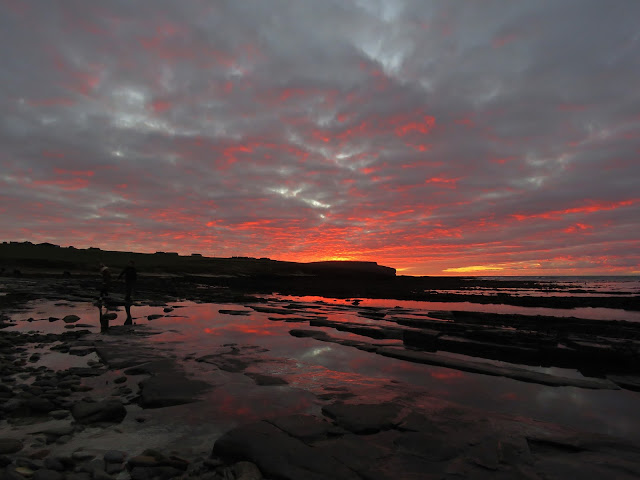 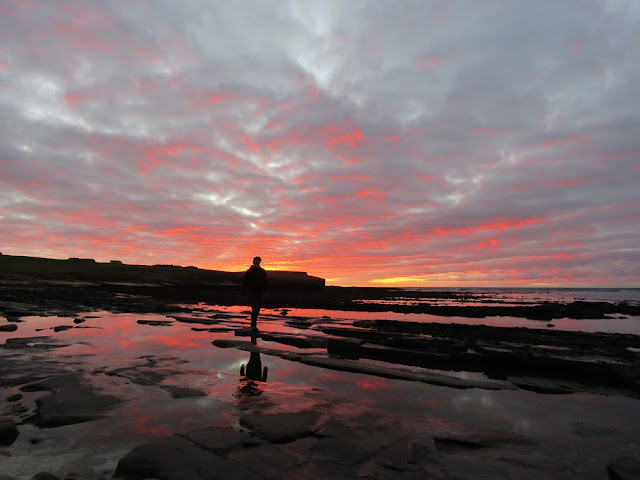 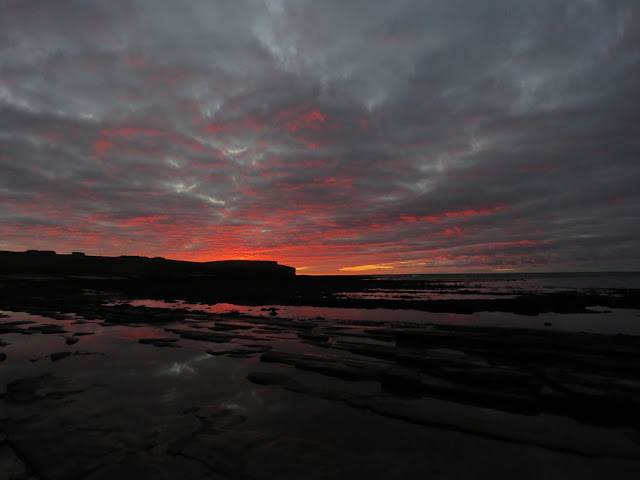 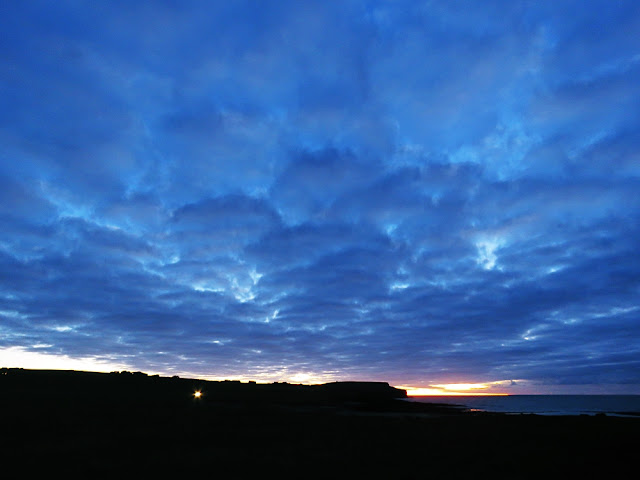 From by the tearoom 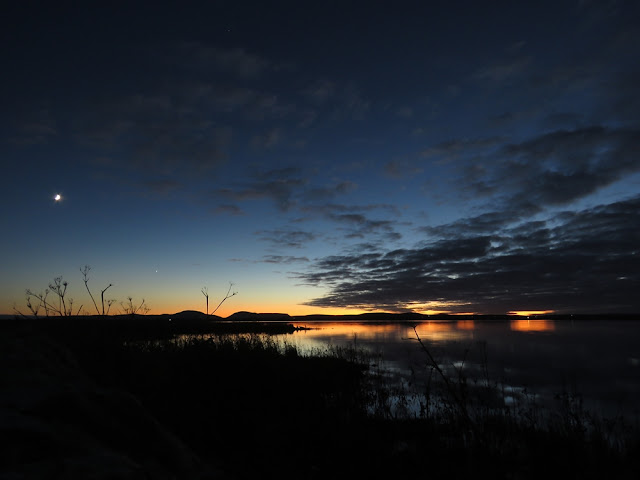 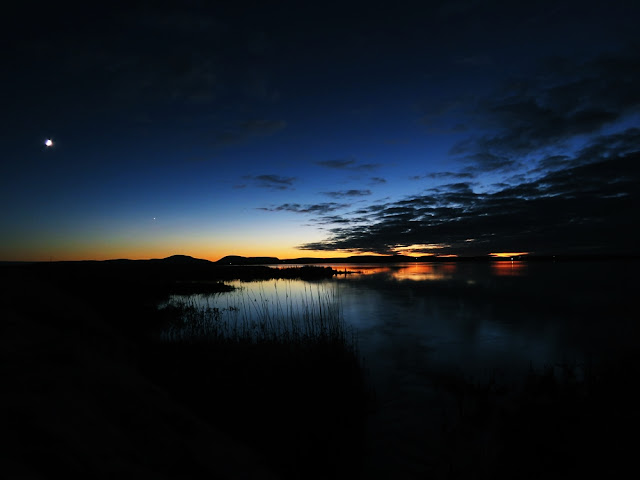 Loch of Harray
Posted by Alastair at 10:45 pm No comments: