Cold? Cold? It's totally freeeeeeeeezzzzzzing. Well it was yesterday. Nasty easterly with snow and cloud and cold. Stayed indoors and wrote about crows mostly. Well, we did take the hound on the moor and in one hour saw no birds, not one.

Today was a tad better, wind was easier. Down at Birsay there were even some signs of spring, in amongst the wintery ones. Like a pair of summer plumage Red-throated Divers in the bay and two Lesser Black-backed Gulls at the burn mouth. Even some signs of wader movement with reduced numbers of Purple SandPipers and 6 Dunlin and a Grey Plover. The wintery sign though was a neat little flock of Snow Buntings with at least one immaculate male.

Back home the Bramblings were still around with 16 today. Two Goldfinches still present but no sign of Thursday morning's Robin. Biggest surprise was a Twite on the Niger feeder, that's never happened before. Most of the interest was on the crow front with a likely Nordic Jackdaw, well either that or one of the more eastern jobs, in amongst the 65 strong Jackdaw flock that was hanging about late p.m. Nice pale grey nape, head looked bigger and thin whitish neck collar. Couldn't see the belly well enough unfortunately. Looks like the Rooks are on eggs as one that I could see on the nest appeared to be sitting. 40 nests now, no increase really on last week's 39. 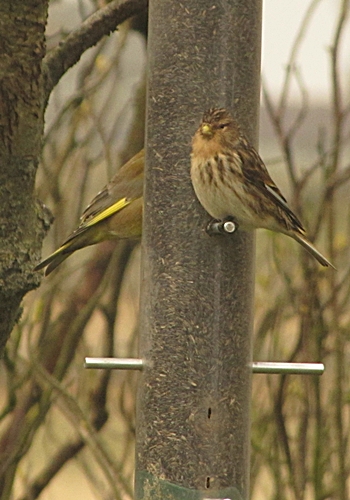 Twite on the feeder

And now for some crow stuff...

The id piece for the bird report on hybrid crows is finished. it's far from perfect and if I want to do more with it I'll have to work it up a bit more. Soonish I'll post some crow stuff on the Parliament of Rooks blog but for now.... 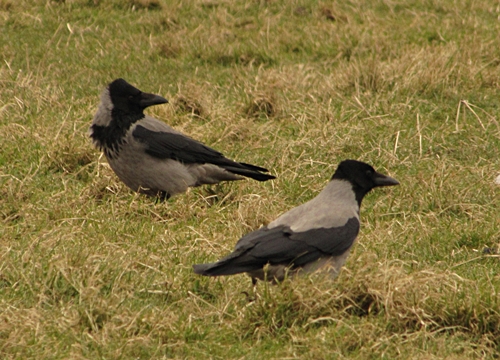 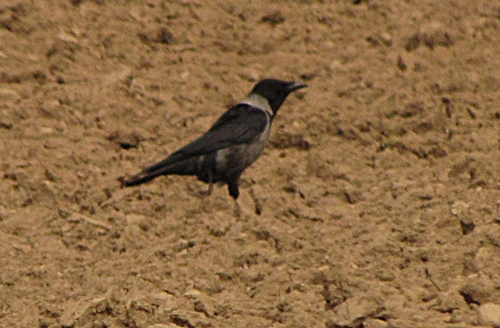 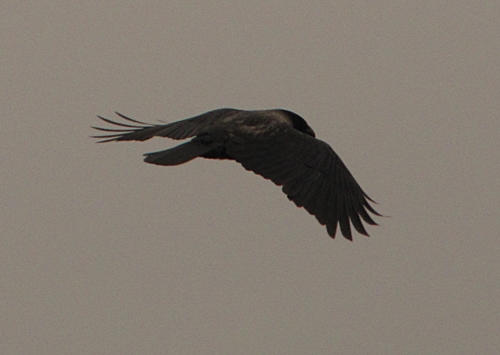 Same beast in flight, look at the back, mantle and you can just see the nape has black feathers invading the grey.
Posted by Alastair at 10:52 pm No comments:

Please have a look at this petition and sign it if you agree (how can you not?). 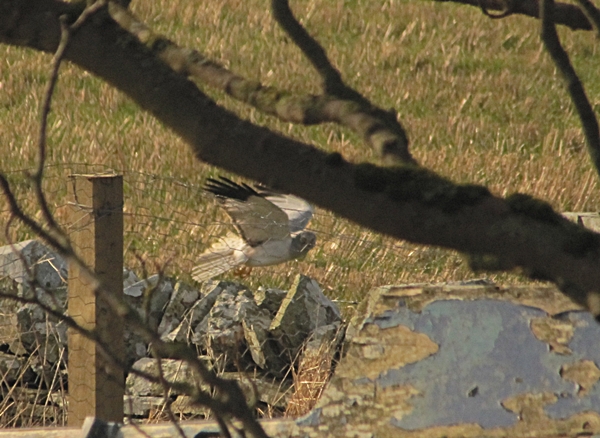 This one, just beyond our garden, Orkney is the UK Hen Harrier stronghold, but even here just 100 breeding females (not pairs as the males have several mates) or fewer.
Posted by Alastair at 1:01 pm 2 comments:

The day of the walrus, if I hadn't been committed to bird racing, and I'd borrowed Louises car and was driving I might have just jumped on a plane.

We made an early start in order to track a few things down, largely successfully, although the Red-necked Grebe played hookie and the Blue Tit at the Hope was too elusive. JB managed to see the Blue Tit but by the time I'd run the 200m it had disappeared.

However, great views were obtained of the White-billed Diver once we'd tracked it down to Cara and once the official start time of 9 was past we nipped back from Barrier 4 to put it on the list. 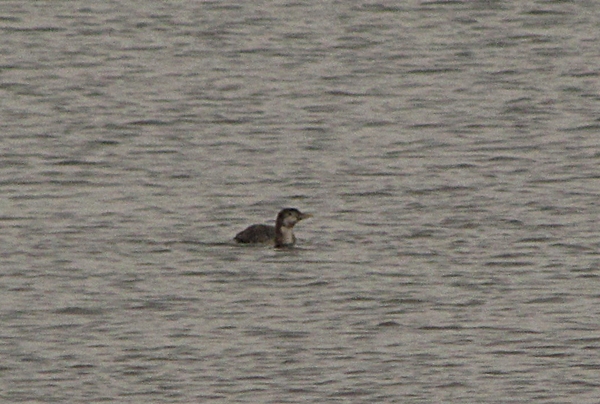 JB tried to keep the team to a tight time schedule but I was always keen to stop for a crow or two, we saw one apparently genuine Carrion Crow and a handful of hybrids. Holding the car keys was a definite advantage. 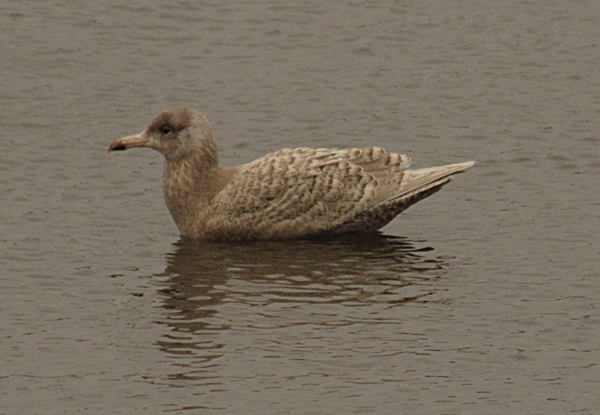 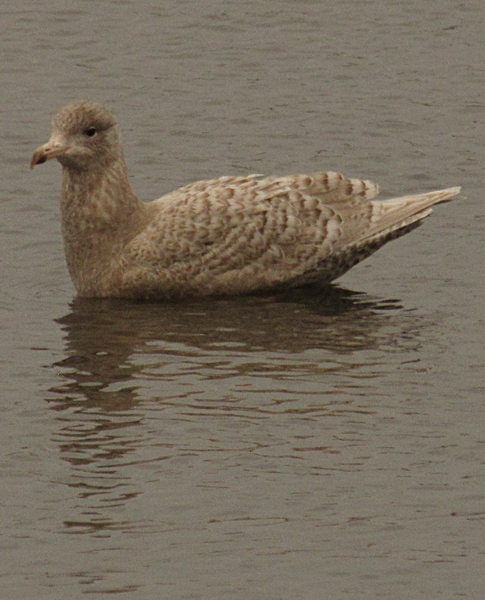 Glaucous Gull on the PDC

Anyway we eventually made it just in time to our garden where the Tree Sparrow duly obliged, along with Brambling, Reed Bunting and Wren. Even better the first Lesser Black-backed Gull of the year was on The Shunan, although we did subsequently find one at Stromness too. En route we'd seen at least 40 Great Northerns, and probably the same number of Slav Grebes. 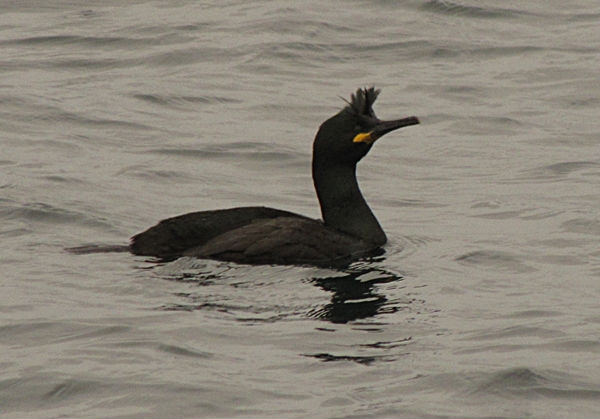 The final act was dipping on Shoveler, grabbing a late SEO and then getting to Finstown with four minutes to spare where we relocated the American Wigeon, found early in the morn but absent since.

So a total of 94 was our best yet and again secured the victory against some strong competition. Thanks to Dick for organising the event and the team for a great day out.