Palace today and the Little Stint found on Monday was relocated, it is 21 days since it was ringed in Norway. 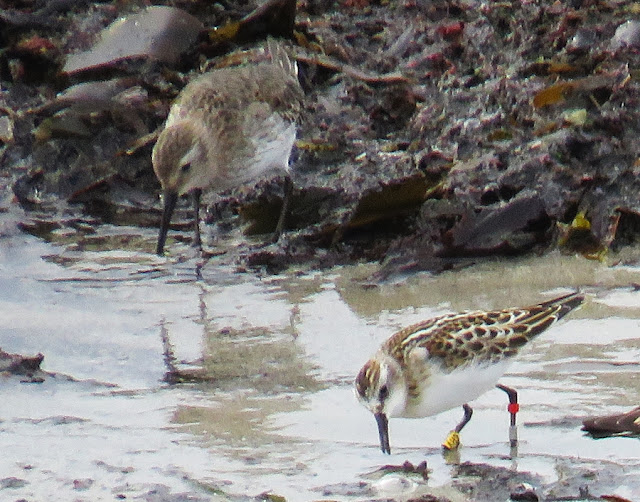 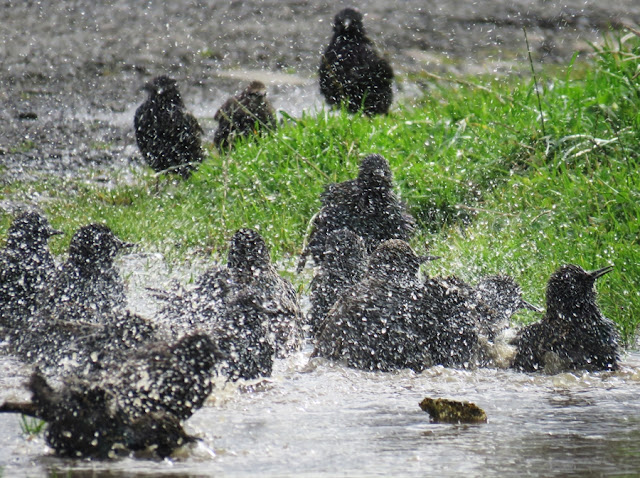 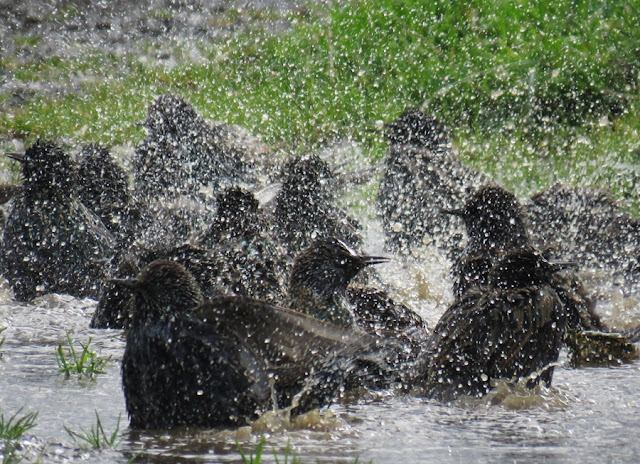 Took me a while to get my act together today and get out there but despite my lethargy there were some good birds. At midday or so Louise and I went down to Northside, wonderful blue skies and a big sea. 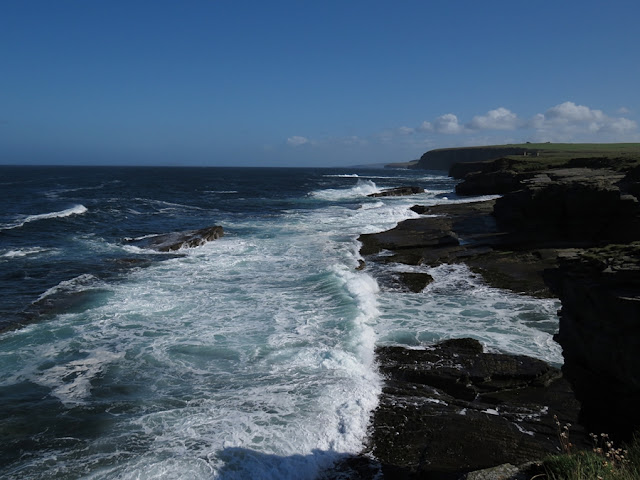 300m past the Whalebone and a passerine appeared on a post in front of us, a very non-descript thing and I looked expecting another Meadow Pipit to rather slowly realise it wasn't that species at all and in fact had a very short, stubby, darkish bill. It was quite chunky, long tail, alarm bells began to go, a bird I do not see very often at all, and am pretty sure I've never found before. Popularly referred to as Grotfinch, and once had the rather nicer name of Scarlet Rosefinch but is now Common (not, even here) Rosefinch. Of course before I'd even thought about the camera it was off east not to be found again.

That was the second time this week a decent bird has begged off before I've really had a proper chance to enjoy it. On Tuesday, as I cycled home from work on a rather circuitous route to take in the various field flashes I came across a rather distant Pec Sand. A bit of field craft and I managed to get reasonably close, no scope of course. All of a sudden it spooked and was off across the fields, nice flight views but despite searching later on in the evening and on subsequent days not to be refound, and no pics.

I did make up for this this afternoon though as deciding to return to Palace to check the beach for waders I wandered off over the Links with the vague idea I might bump into a B-b Sand as there have been a few about. Hound and I rounded the buildings by Mount Misery and a familiar call came from two passerines that flushed just a little way,very nice. 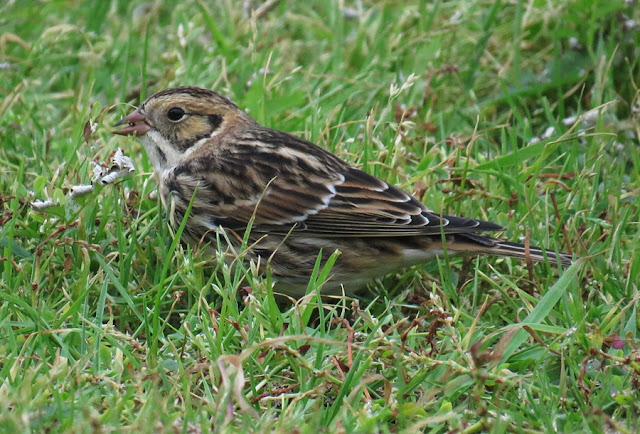 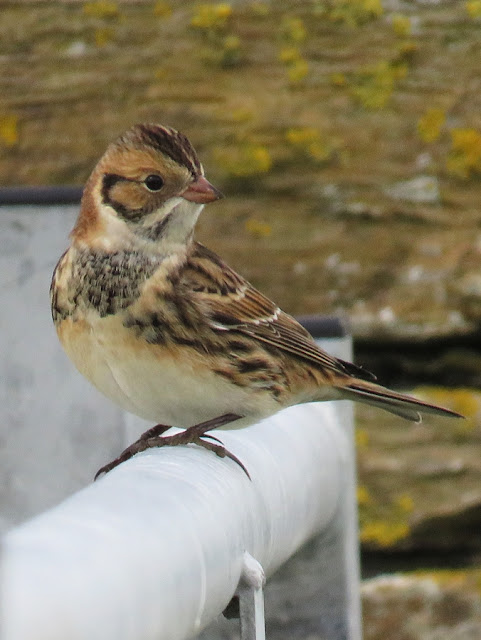 The beaches were stuffed with wagtails, mostly Whites to my eye, a good few adults. Plenty of Wheatear everywhere The Med Gull conveniently re-appeared and allowed some pics. 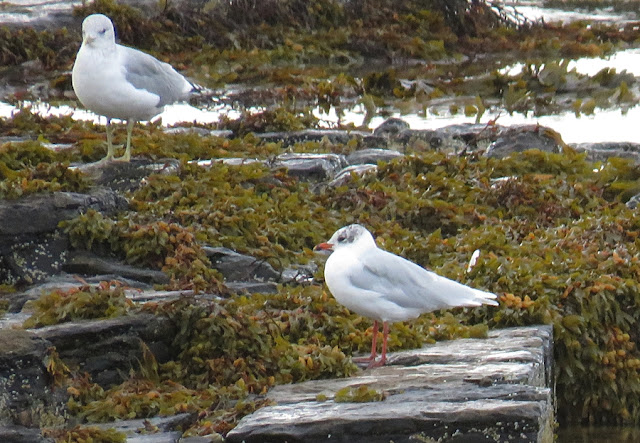 There are moths and hovers to catch up with from last weekend, I'll try and post them tomorrow. The traps are out tonight, still no Convulvulous Hawk for me... fingers crossed.
Posted by Alastair at 11:34 pm No comments: