Identifying various things is certainly driving me that. I swept a nice looking Carabid beetle from vegetation on our track, not far from the house yesterday. I'm pretty confident with Carabids but this proved to be a challenge. An hour before supper I couldn't get any decent pix with the digital microscope (it doesn't work so well with shiny dark coloured things) so gave up. After supper I got the optical microscope out (it is just a cheap little thing, but ok). Using the Luff key I just went around in circles. Using online pictures I ended up with a genus that doesn't occur in the UK and is very rare. In the end after three hours effort I posted a not great picture online and of course got a result for this morning. Amara aulica; now called Curtonotus aulicus. The name change is sensible if for no other reason that this species looks nothing like a typical Amara. 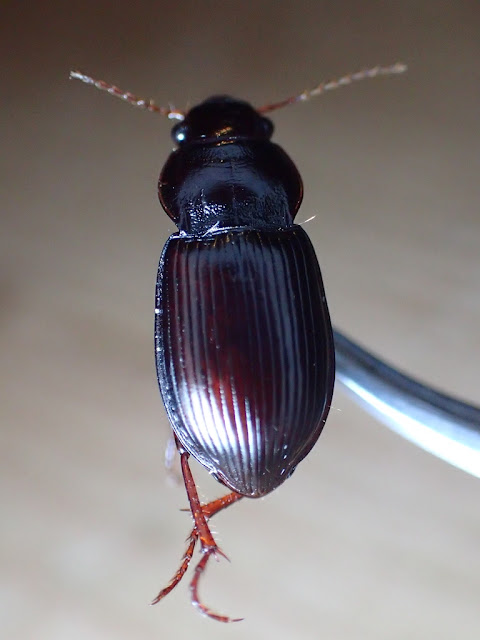 Equally craneflies, which are a bit of a new enterprise for me are also completely doing my head in. Several yesterday I just could not do and gave up. One I got close to but have apparently got it wrong.... These things are tricky. The trouble is to get the baseline of knowledge of the common species, the four or five or six that are most frequent at each season, but at the moment I'm failing to achieve that. 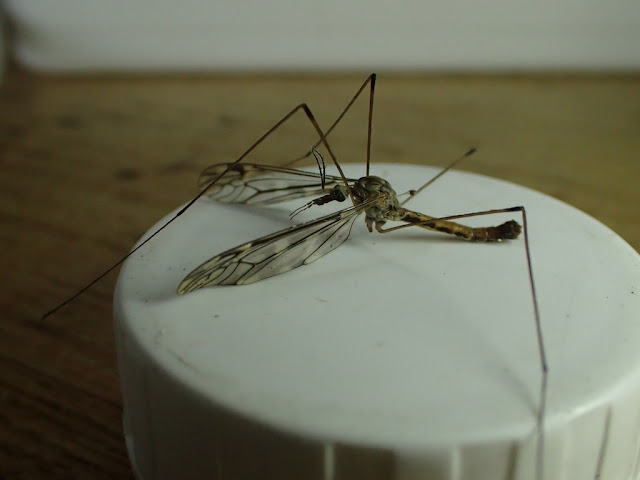 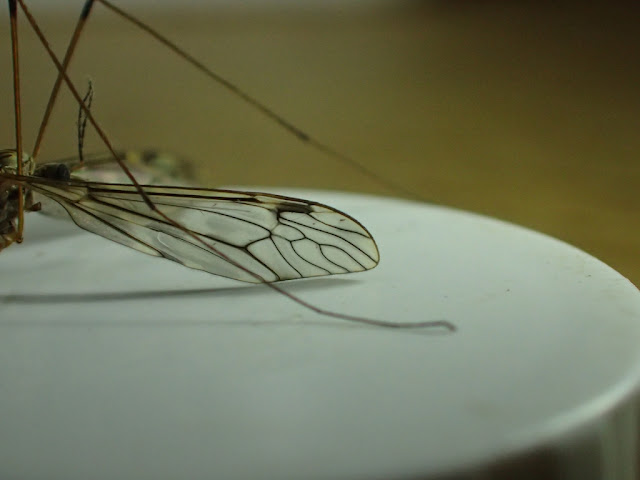 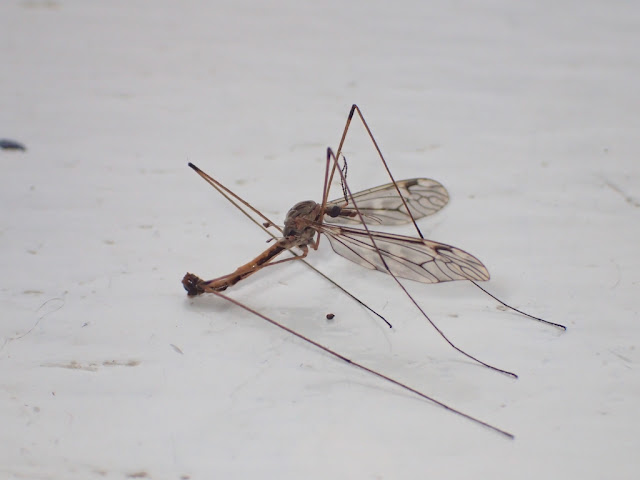 I'd thought this was Tipula confusa but apparently it is perhaps more likely to be T. obsoleta (which I had considered).

But there was a Cuckoo this morning being mobbed by Swallows and Meadow Pipits when I went to feed the pony. 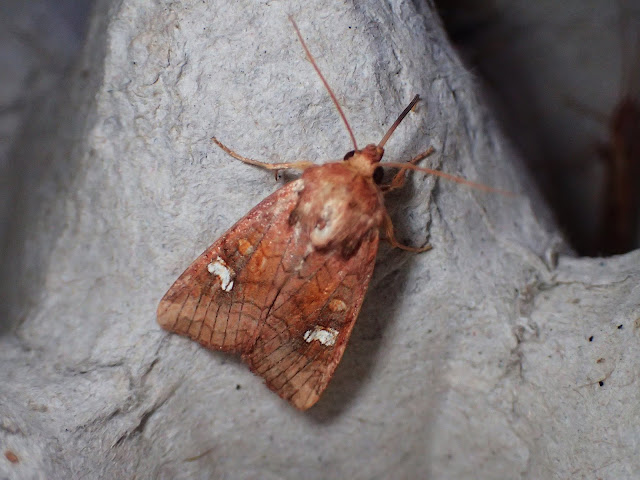 Ear Moth, most likely though Amphipoea oculea but should be recorded as Amphipoea agg as I haven't done the gen det. 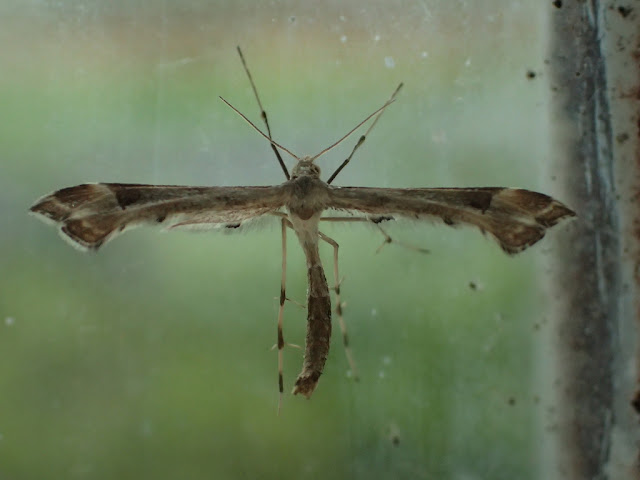 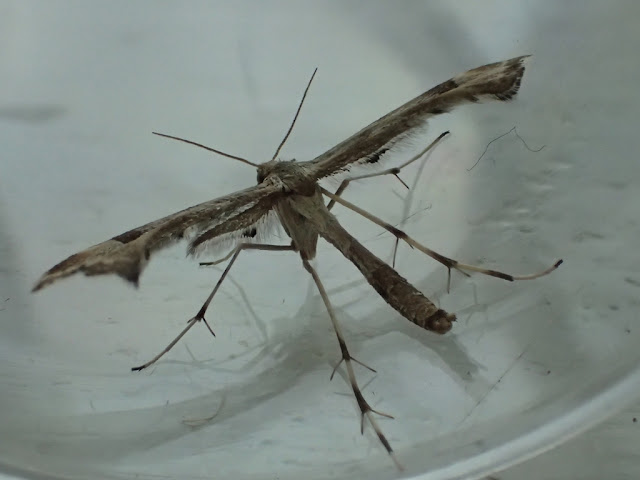 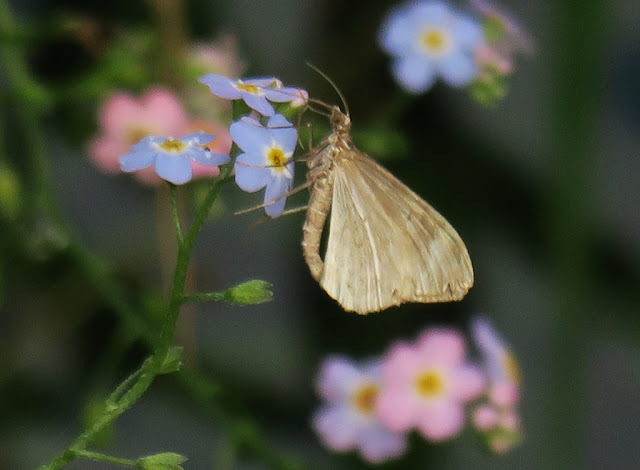 A worn Northern Spinach I suspect.


In contrast to the craneflies I do feel I am getting to know some of the Trichoptera a bit better. They are hard to ID mostly but there are some quite distinctive ones. 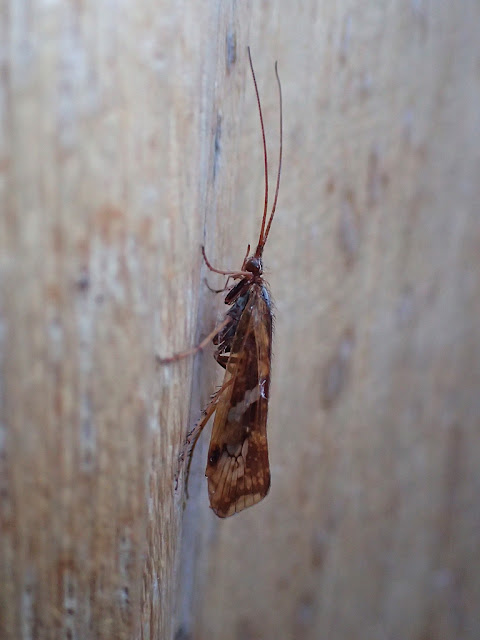 Limnophilus lunatus - note the moon shape at the end of the wing bordered dark. 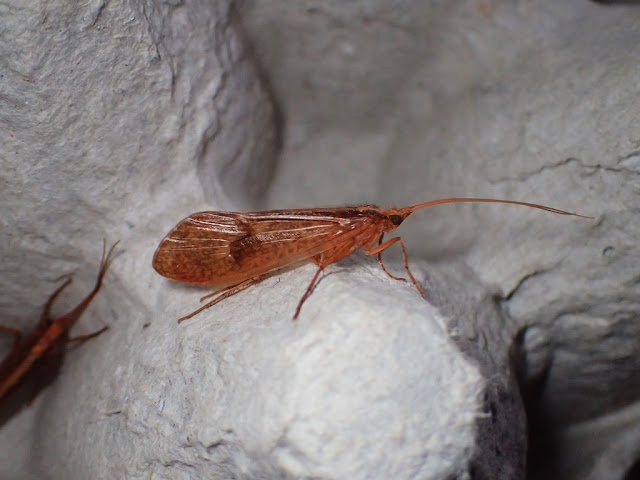 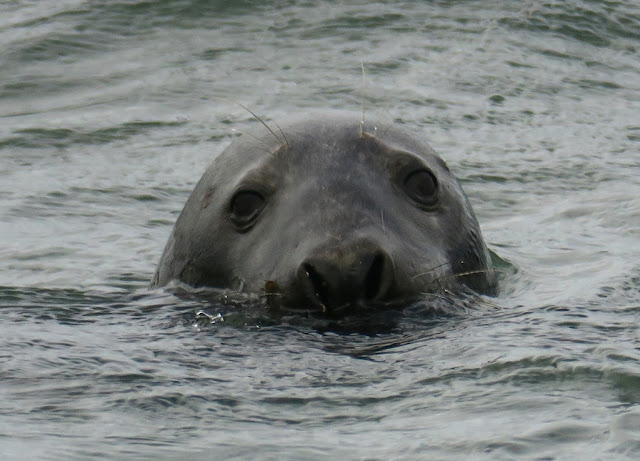 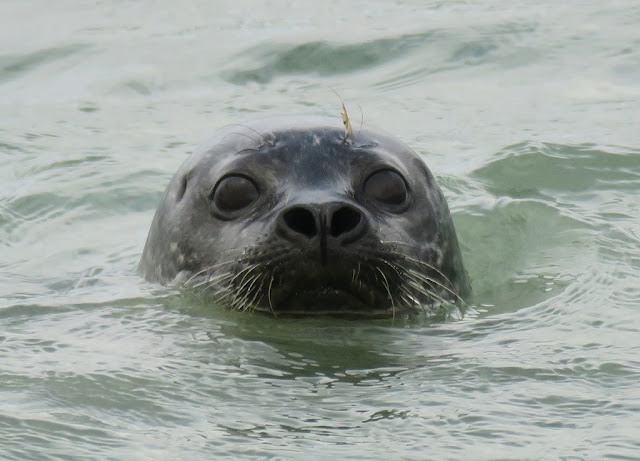 Both photographed metres apart within a minute or two. Usually I only see harbour Seals at this location and Greys are usually less confiding. Nice comparison of their faces.

Five dead Hedgehogs as I cycled on Friday, all within half a mile, all road casualties.

I went for a bit of a protest, joining 90 or so others in Kirkwall. Worrying times if you ask me. The suspension of the democratic process is an outrage. Hopefully the perpertrators will come a croppa... 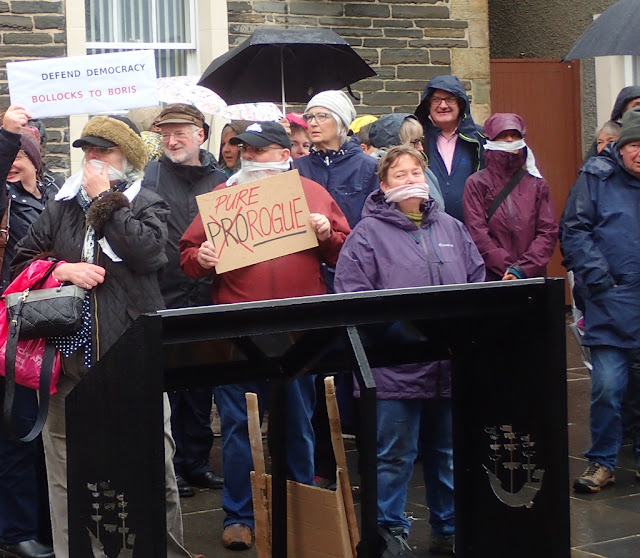 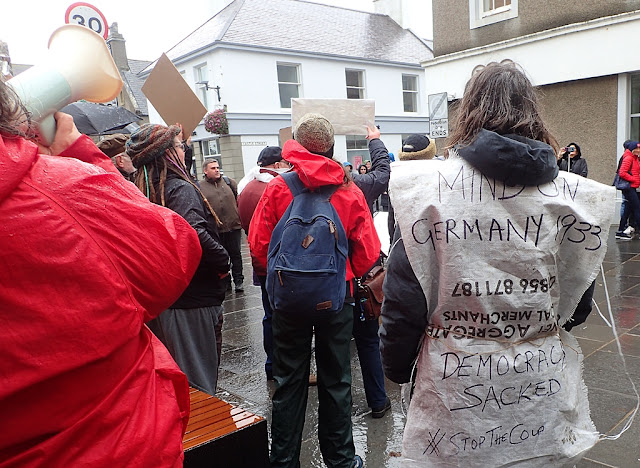 I thought this sack writing could (worringly) be prescient (hopefully not).Scary.