Saturday; ventured out and stung by hail in a strong westerly, absorbed into the deep gloom. 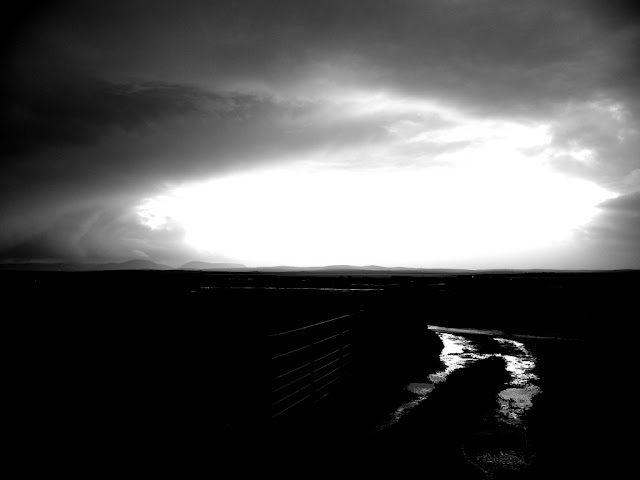 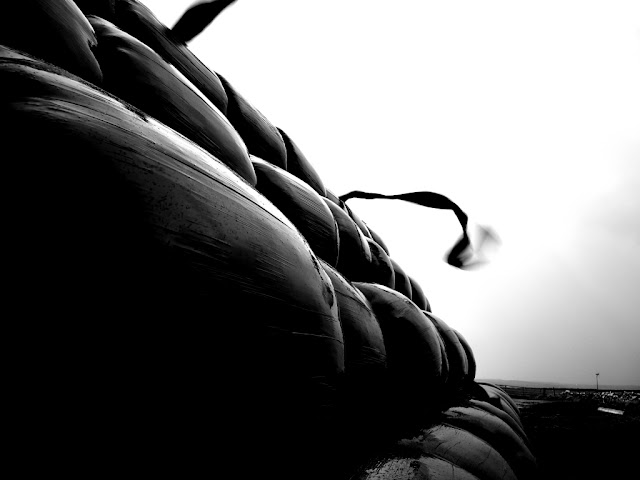 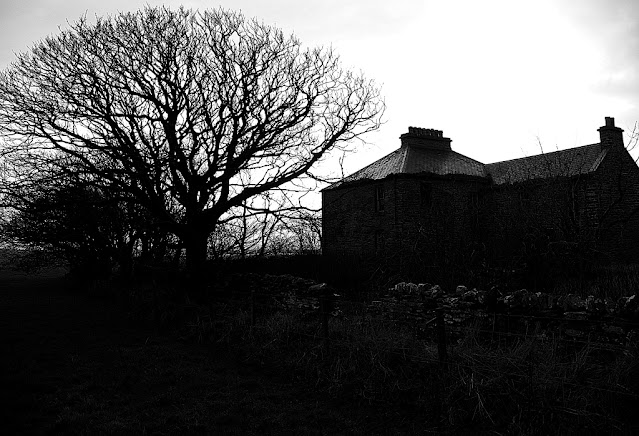 ... and I left the bread in the Aga; and I burnt my hand cooking braised cabbage stew. The Small Axe film was mostly deeply gloomy as well.

Sunday, should have got up earlier, but out to The Brough car park for just after nine. Perfect conditions a solid WNW, Fulmars pouring past and steady Great Black-backed Gull passage. Difficult decisions, look with the scope and miss the gulls, look with the bins and miss the stuff further out. There not being an army of scope and bin touting comrades I elected to compromise and do both, this can mean I miss everything of interest. However, the trusty old Zeiss scope with x15 is a reasonable compromise, except the spotting on the inside lenses combines with my aged eye floatters to make things a wee bit trickier. Got the Glaucous Gulls in the first 25 mins with the bins as they sailed through with Geebs along the shore line, I'd have missed them if I'd been using the scope, both 1cys. A bit of luck with the scope and a late Sooty sheared distantly through. Getting the divers to species, a bit tricky as I'm well out of practice, struggling to go from bins to scope. Reasonably secure with the second GND, partial summer plumage, but the first one had hints of Bananabill, views just not good enough. They do go by here at just an awkward distance. Anyway the hour concluded and I'd got four Brents to go with the rest. The dog needed a walk. Better for gulls out of the car as can see well in every direction, buffeted about though, using the scope was tricky even in the sheltered gullies. Photographing waves. On the way back a 1cy Ice went by and there was a Goldeneye and a surprising Common Scoter feeding in Skiba Geo. 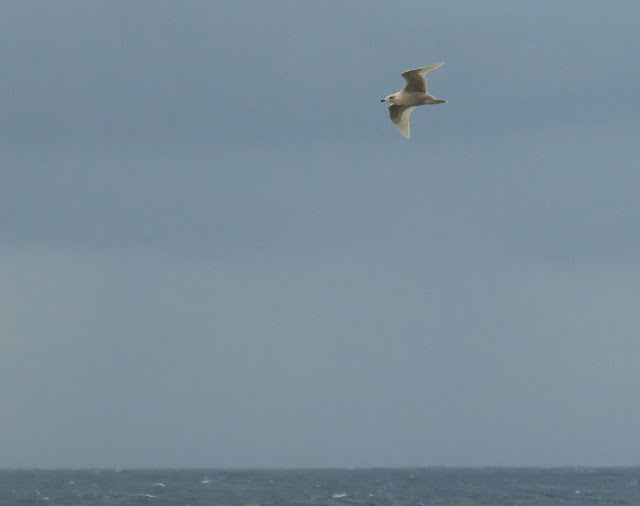