I've been frustrated with the quality of image I've been getting from the Olympus Tough. It's a bit hit and miss, it is possible to obtain some really good images but it's hard to hold still and it doesn't allow enough flexibility with depth of field settings etc. It is a brilliant little camera but it's felt like time to upgrade for a while. Likewise the Canon G3X is a good camera, great for birds and bigger insects but landscape shots have disappointed and it has its limitations. In the end I cracked and seeing a second hand body on WEX that looked good for me I went for it. That's the easy, and relatively cheap bit. Lenses are scary. In the end I went for two new lenses, still waiting for the macro to arrive as it was out of stock. So everything here is taken with the 12 - 45 Pro (except for the pic of the camera). 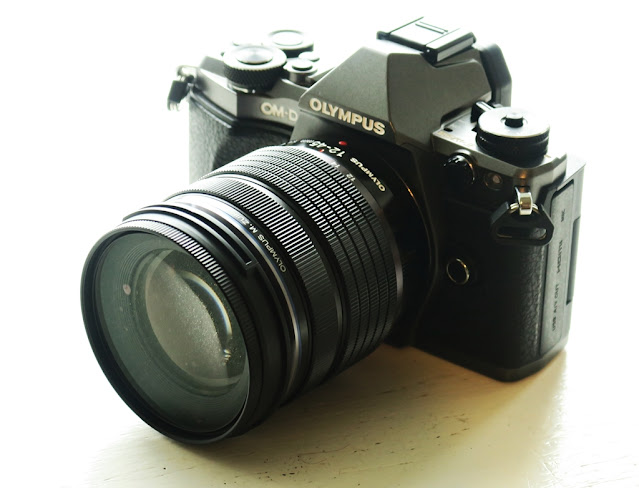 At the moment I'm struggling with very unfamiliar menus. I've got an initial setup though, shooting highest quality JPEG and RAW. Still a bit of tuning to do though. Immediately though I'm needing to do less in the software, no need to sharpen or mess with the colour and contrast as much.

For a long period of time, not sure how long, but I certainly had the cameras in the early 90s, I had an OM1n and an OM2. I was very fond of those cameras. I can't remember what happened to them in the end. I had a Tamron SP90 macro lens that I was also very fond of. Looking forward to the new macro lens arriving.

I'll see how I go with this new gear. 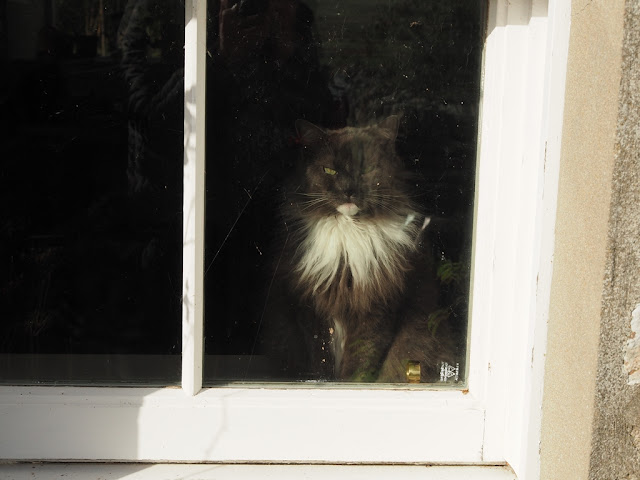 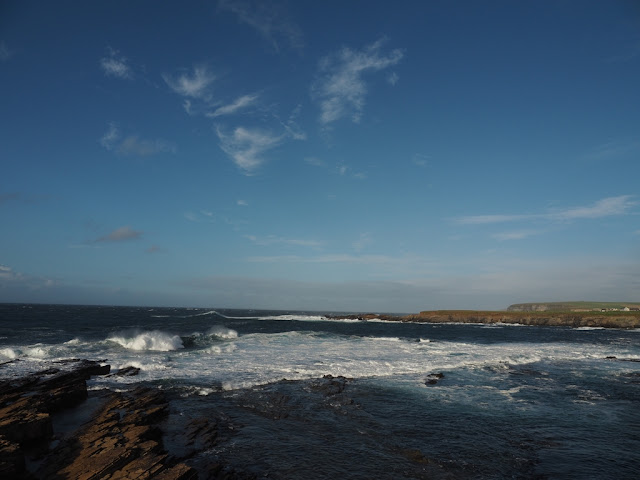 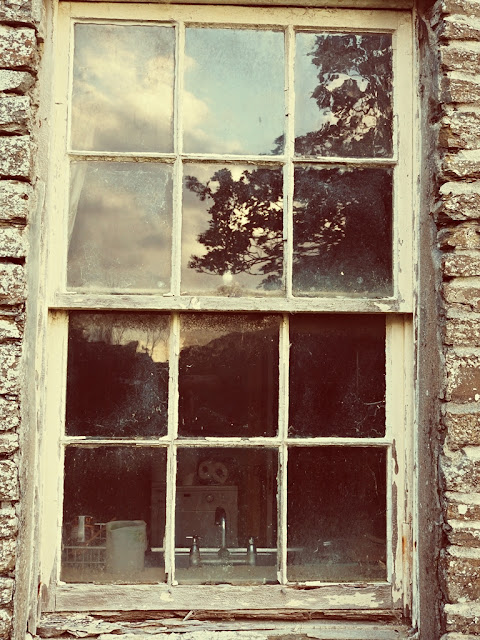 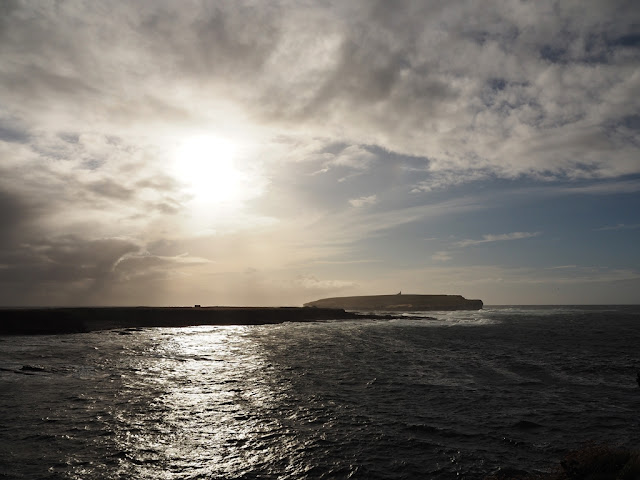 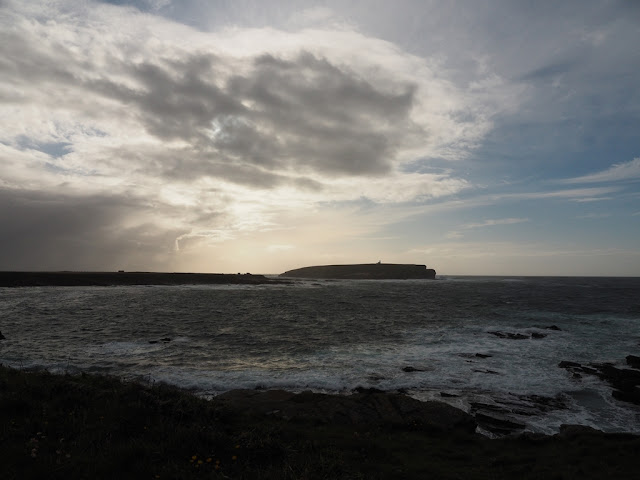 A few more pix from today (Sunday), the ladybird larva was about 5mm long. 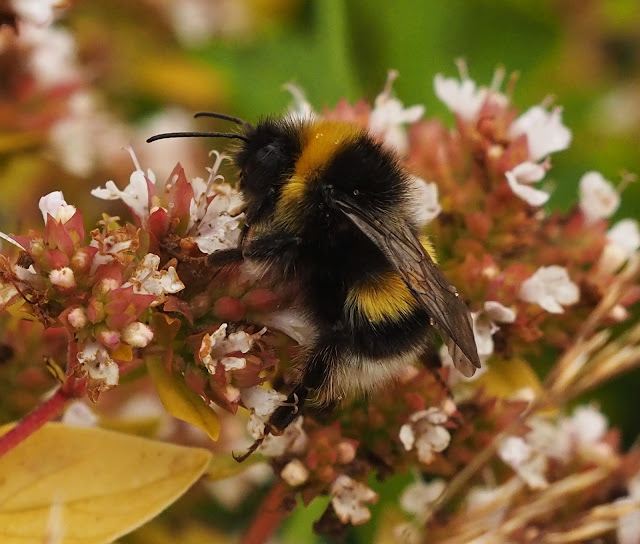 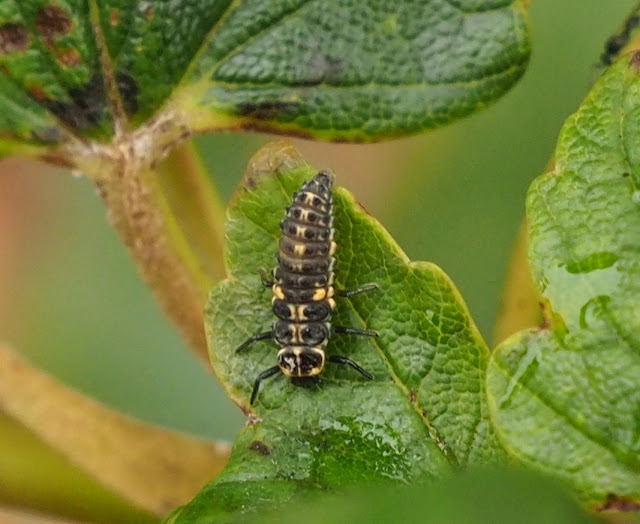 Adalia decempunctata, and the first ladybird larva found on Orkney. 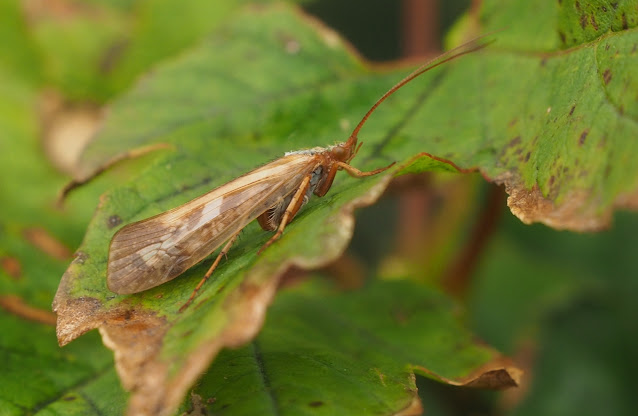 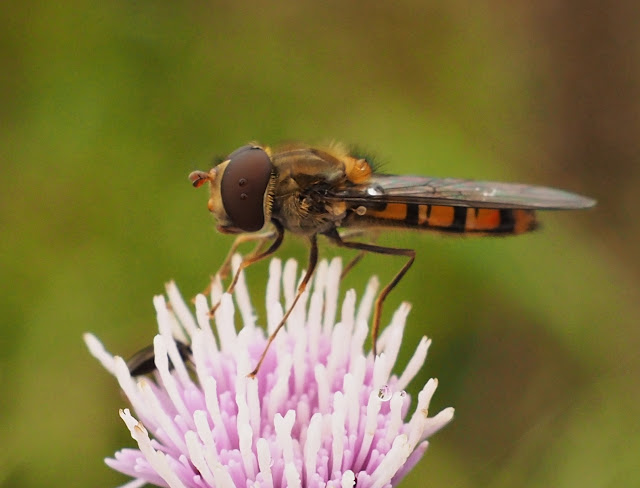 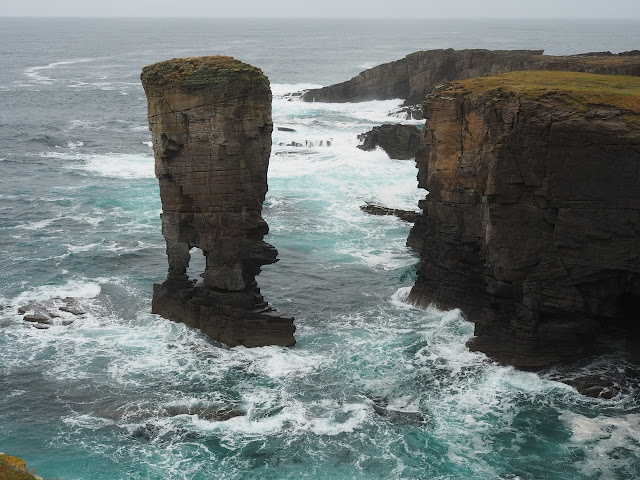 It'll be great when you get your full set of gear Alastair. Those first shots are excellent!

Thanks Stewart, yes excited about the macro lens. I'll add a comment a bit of text but apparently that is the first ladybird larva ever found in the county (even if it wasn't a new species for the county). Loved your Pine Marten pix. A species I will be making an effort to see next year I think.