We were away for much of the weekend, to Dundee. We managed a visit to the V&A and quite by accident walked into its exhibition about Rave Culture. We didn't have tickets for the pay section, another visit required for that but I was much taken by Vinca Petersen, A Life of Subversive Joy, a journey from 1989 to 2012. There was an interesting filmed lecture as well but unfortunately I photoed the wrong caption so I'm not sure who it was by but referenced the miners strike and other aspects of the late 80s political situation (and we thought that was bad...). A criticism V&A, turn it up. It's not music that makes a whole lot of sense played at conservative volume.

We watched the BBC film Beats a few weeks ago and I have a fondness for Eden (no not the rubbish movie the good one about house music culture). 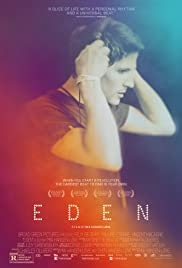 I've been banging on about albums by Bicep and Pinka is My Name for a few weeks now. Both listened to several times on the long boat journey home.

On Sunday, whilst away, a message came through about a Spoonbill not too far down the road from home at Loch of Banks. It would be an Orkney tick, so on Monday I went for a look and dipped. I tried Loch of Sabiston and failed to find it there, further dip, I gave up.

So, it was a very nice surprise to find the beast on The Shunan this evening. As I turned in to our road I could see five large white blobs, thought, unusual, as there are usually either two or four Mutes on the water. Stopped, looked with bins, Spoonbill. The video is a bit better than these dire images but I'll need a tad more bandwidth to get it posted. Patch and I km sq tick. 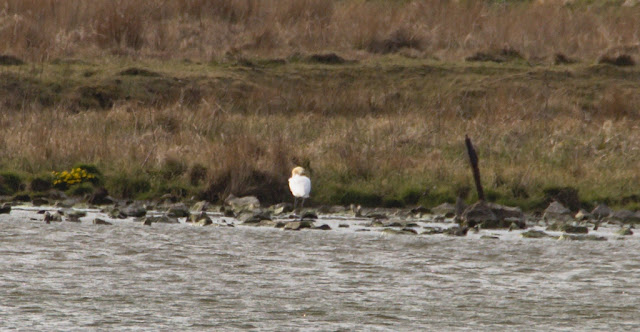 Not many records of Spoonbill in the county I think, although they have bred. When I got back up to the house it had gone to roost and couldn't be seen from the garden. I struggled from the house as well, even upstairs and was slightly concerned I wouldn't get it on the garden/from the house list. However, reckless leaning out of our upstairs bedroom window resolved the issue. Eventually it woke up again and came into view from the kitchen. I have a feeling Spoonbill is a find tick as well.

Other birds today, a Bonxie and two Arctic Skuas causing mayhem with the breeding waders. There were a good lot of Swallows over The Shunan and a single Sand Martin. At least 5 Lesser Pols present but no sign of the Mealy.

I've mentioned this recently but Floating Points, Pharoah Sanders and LSO new album Promises is an extraordinary piece of music. I played it several times whilst on the boat trip home, otherworldly. 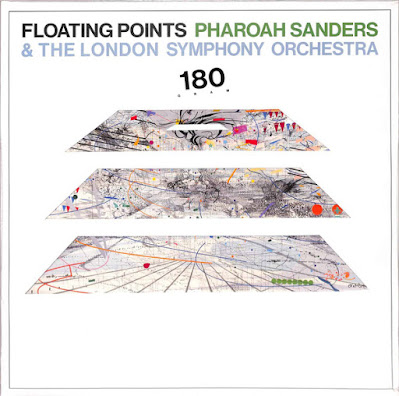 Clearly on a bit of a cultural bender we bumped into a BBC programme about Ivor Cutler whilst waiting for the boat out on Friday night. https://www.bbc.co.uk/programmes/m000vghy well worth a listen.

Many thanks for the shout regarding the Spoonbill!

No problem Graeme, on the look out for large white birds here as would love to get the GWE on The Shunan, or even Loch of Bosquoy. Momentary panic earlier as a Gannet flew through, only previous record was one I was called out to rescue that had hit a fence near the farm. The Spoonbill was very welcome though, patch tick.