I don't very often go to see other folks' birds but this was essential. When we were in the process of moving up here Louise came up on her own to look at our present house after our previous selection had fallen through. A certain well known birder here (and darned rascal in my view) encouraged Louise to twitch the Great White Egret that was here at the time. And blow me she did. At that point I had not seen GWE in the UK (I have seen them elsewhere in the world) and was a tad miffed. There have been a few GWEs here in the time we've lived here (nearly 12 years) but they've either been on outer islands, or a bit of a drive and there has always been a degree of elusiveness about them. For quite a large white bird that has always somewhat surprised me.

So, at the weekend a GWE was reported not too far away, but it flew off. There was then a report of a Spoonbill flying over NRon and to my shame I put 2 + 2 together and came up with 6. Tangentally, I had a thing last footie season of not wearing my replica Bobby Moore T-shirt on match days, we always seemed to lose when I did (actually, in those days we just usually lost..). I've stuck to that this season, and then made the error of crowing about beating Leicester the other week, two losses since then, bye-bye Europe. Anyway, I needed a boost this morning, tricky stuff at work, on with the Bobby. Midday I glanced at WhatsApp, GWE just 5 minutes up the road! It's tricky for me to bale at work, being the boss, but I managed a 16:40 exit. There had been more positive news mid-afternoon. And a Crane a further two minutes by as well.

With the GWE there was a Greenshank, 55 Sand Martins and my first Swallows of the year 10 of them.

In some ways better was to come. When I got home I took a look at The Shunan which was rather empty and then at the feeders. Caught a glimpse of a redpoll with a very white rump. It came and went a few times, being chased of by a male Lesser Redpoll. It did have a very bright, rump. Eventually, patience was rewarded and it showed well. I even managed some photos with the door open. I think it is Mealy but there is still a nagging doubt it could be Coue's. 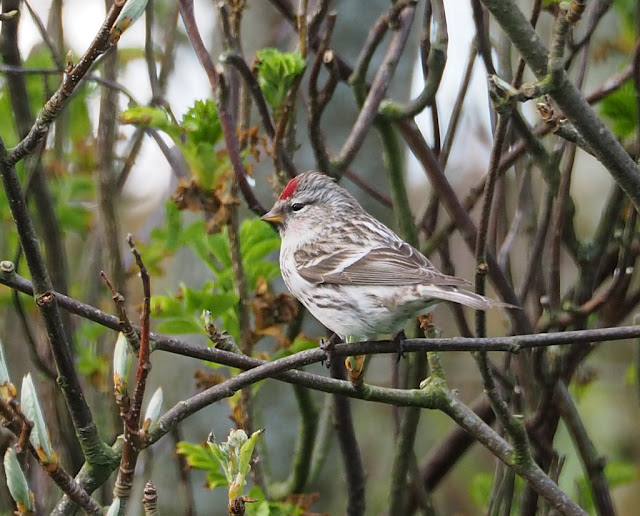 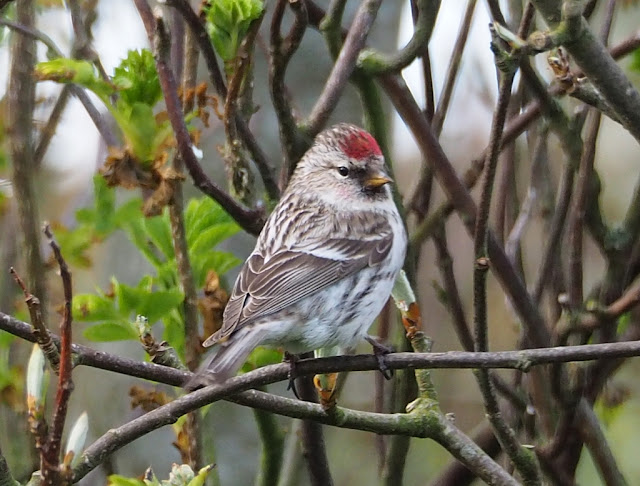 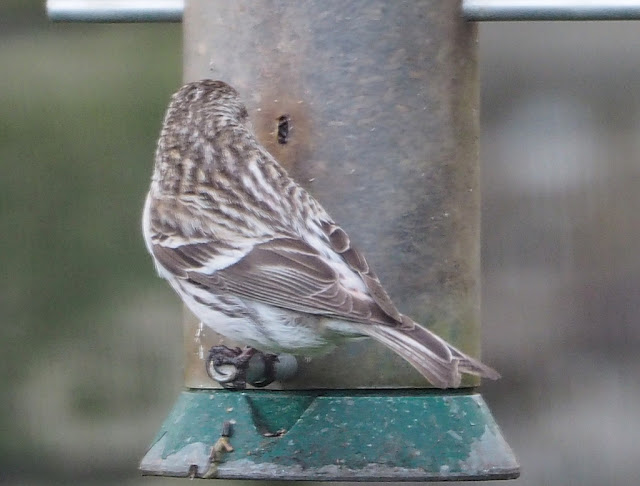 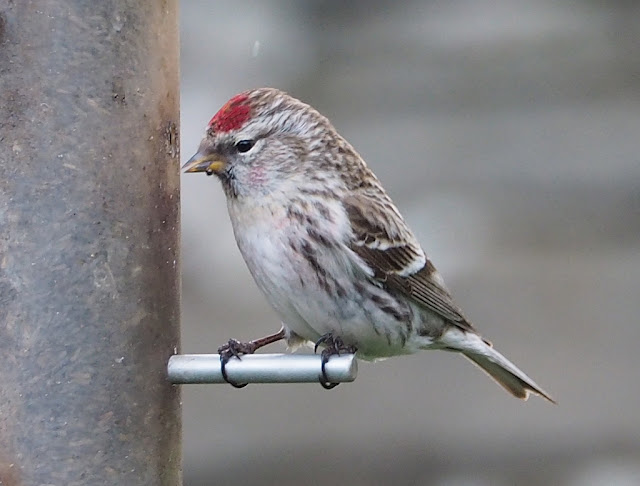 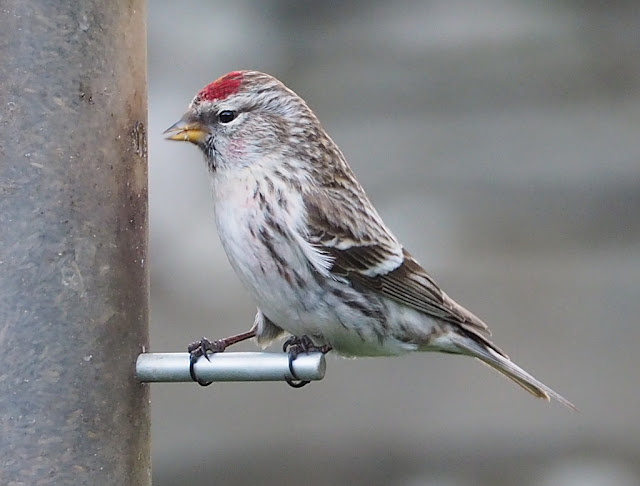 It has got a large, fairly clean white rump, just a few short black streaks, very noticeable in flight. Overall it looks very cold in the photos, in life I thought it looked a bit warmer. It has got quite a bull neck but the bill looks more like Mealy to my eye. There is contrast in the face and the undertail coverts have more than a single black streak, pointing to Mealy. However, I know that there is an area with these things where they are not clear cut. Martin Garner suggests that the pink in the face and breast would rule out Coue's C. hornemanni exilipes, however, I've seen photos where they do show pink. Martin also suggested that some are not identifiable for sure. Suggestions and opinions very welcome.

...and the work thing was sorted ok I think, so next match day, ah, it'll jinx it to say.

I've had the moth trap out a bit as well. A few nice things, especially pleased with Red Chestnut and Dark Sword-grass. A Tipula rufina was cool to get as well.

Slug identification is going well and even the botany is beginning to work out. 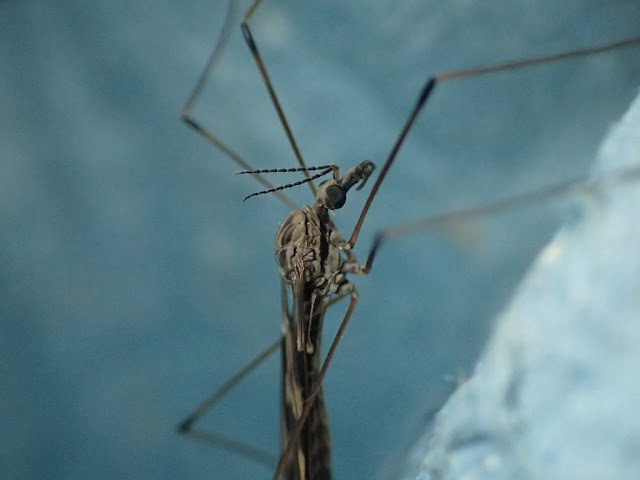 I have been listening to Moses Boyd and very much enjoying Floating Points, Promises with Pharoh Sanders and the LSO -