A bit of mothing, a bit of birding and lovely weather. 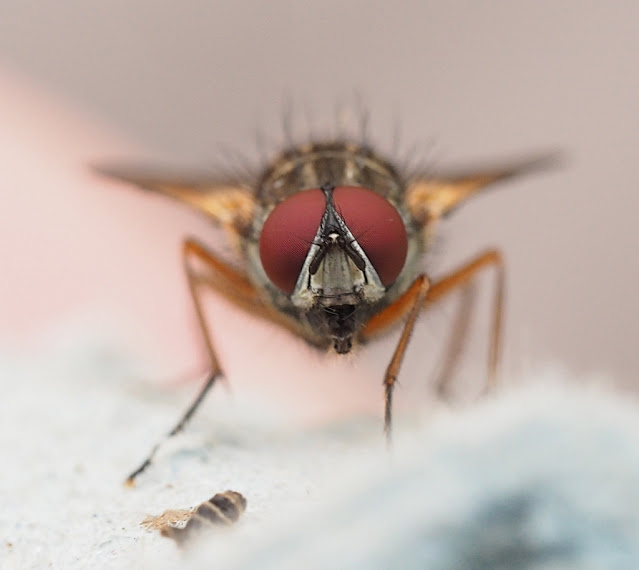 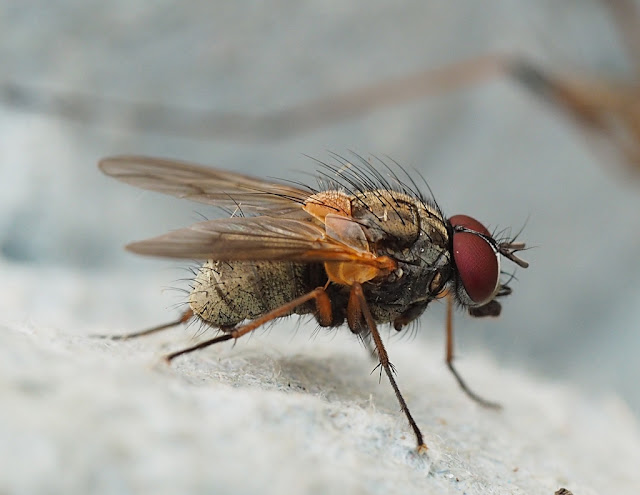 I frequently have a wander about at dusk and later, at the moment checking the Buddleja for moths.

I'd been pleased to find Pink-barred Sallow, having a good year this year, and Angle Shades when something much larger swooped past. A bat! I've very rarely seen bats here, anyway scooted in for the bat detector and the recorder. Subsequently "heard" at least two bats really well. 47kHz so probably Common Pipistrelle, although I thought they looked a little large from the brief sightings I had. I'll see if I've got a decent recording later and add it to the post if its worth it.

The barley fields below the house were cut but that was late Friday and they failed to get much of the straw in. It poured overe the weekend so it was soaked. Anyway, a couple of nice days since and the farm have been drying and baling the straw. This has attracted huge numbers of Common Gulls, presumably to feed on all the insects disturbed by these operations. At least 2,500 Common Gulls yesterday. There were 36 or so Black-tailed Godwits following them around. Today there were fewer Common Gulls, so perhaps 1,500 or so but the Blackwit record was smashed with a roost count of 296. 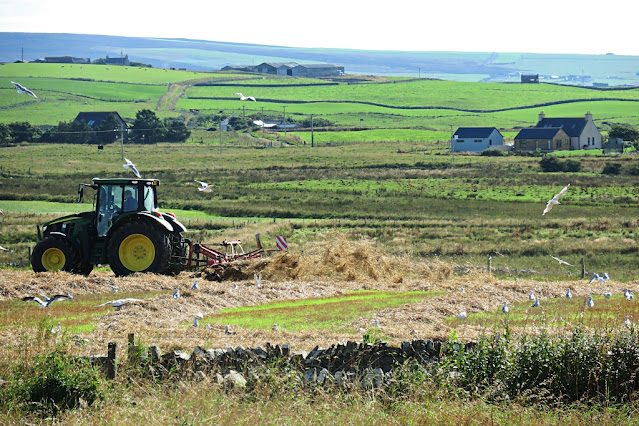 I've been out to Evie a few times looking for this putative Citrine Wag, and failing to find it. However, as part of these trips we did a reccy for some snorkeling, today we went in.

I photographed another strange medusa but had the camera on the wrong settings unfortunately, no pix. Louise found a decent sized jellyfish swimming, I searched but could not find it. A great spot for a bit of snorkling and again felt pretty safe but we didn't venture out too far.

Get sieving the dried grass!! Might find some beetle goodies

I've been neglecting beetles of late Martin, too many other things to look at, how I ever managed to fit going to work into my week is something of a mystery. Load of house stuff to do though...