Back in mid-September I detected a bat here, a rare occurrence. We then went away, but the local bat crew came and checked it out for me. I have a heterodyne bat detector which I've rarely used and had the bat(s) down as Common Pip. However, opinion was that the signal was stronger and deeper at 55kHz so most likely Soprano Pip. We got back late the same evening as the crew had been here and I was fortunate enough to find the bat again and check it out at 55. That helped me figure out how they'd come to that conclusion. Anyway bad weather then followed and the Soprano Pip disappeared.

Now the bat detector is kept in a handy to grab spot and recently I've taken to using it when I go for a wander outside when the moth lights are on, or even when they're not. Another bat. This time I know how to use the detector a bit better (I went to an online course) I've also linked the detector to the digital sound recorder I bought for nocmig (which to be honest I can't really be bothered with, too much computer time for too little payback, it's noisy here at night, if its not the Greylags, the Rooks and Jackdaws are a rowdy, restless crew.). The recorder works pretty well with the detector, although I have a few wee problems I'd like to resolve, like how do you keep the background noise to a minimum? Anyway, another bat is about the garden and this time it is Common Pip, nice strong, deep signals at 45 - 47kHz, weak and high pitched at 55.

At this point I would like to post some of the recordings here. But I'm struggling to figure out how to do that. One of the issues is that both the audio software (Audacity) and my video editing software (Videostudio Pro) have a bit of a learning curve, and my resistence to spending time with the tutorials (see above)  means I'm flailing about in the dark (ha-ha) somewhat. I will sort it eventually. In the meantime I might see if I can post on FB.

It's warm and there are lots of insects about. I've been catching some nice moths and beetles. The repositioned Robinson with actinic next to the newly white wall section at the back of the house is scoring highly. The synergetic in the trees is also doing ok. Mid-October in Orkney and catching quite a few moths, that's a bit mad. The last couple of evenings the wall has been covered in the cranefly Limonia nubecolosa, c50 - 100 of them with at least four other species.

NFY have been the above Brindled Ochre and Acleris hyemana (which escaped so no photo).

I think I've only ever caught Red Green Carpet here once before, dead chuffed.

I thought this last one was something different, I reckoned Common Wainscot. However, a bit of twittering and FBM put me right (thank you all). Common Wainscot, here at this time of year would be an exceptional record. This is also Large Wainscot, perhaps a male, being smaller.

Along with the moths and afore-mentioned craneflies there are a pile of intruders with beetles and molluscs leading the charge. 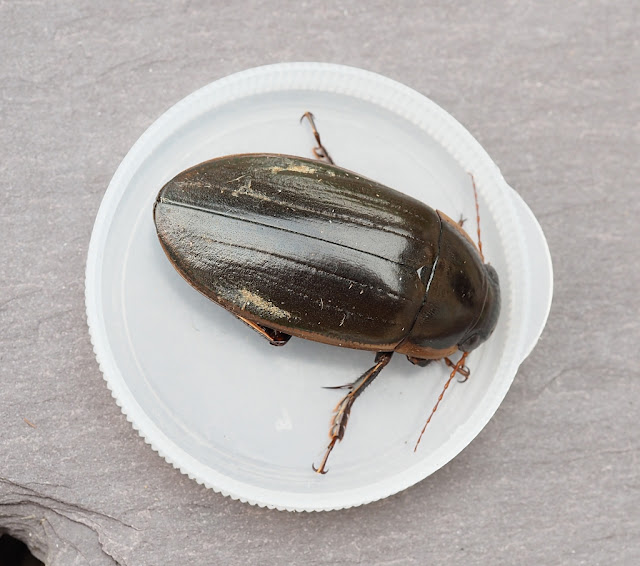 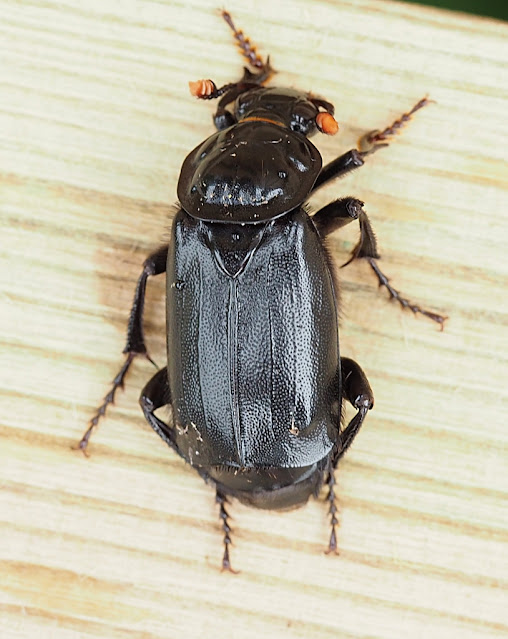 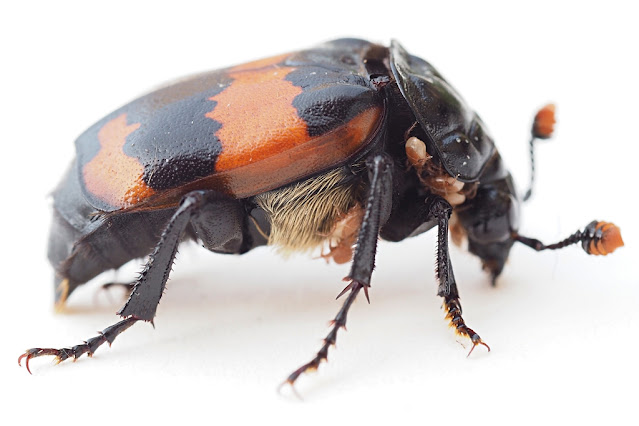 At the moment I'm working through the Lewis material and entering the data into iRecord, I'll post about a few things when I'm done i should think.

On the bird front Redwings are at a trickle. Goldcrest, Brambling and Chaffinch have been in the garden and the Ring-necked Duck is still at Loch of Bosquoy, but I continue to fail to see it from the garden.

Hi Alastair, I have used Audacity occasionally. What format do you want the final file to be in? I am happy to have a go at the conversion, if it would help. Not ever used my bat detector up here, so I am really pleased that you have had the opportunity. Best Wishes, Graeme

Thanks Graeme, I'll try and get a file to you. I need to convert to MP4 (I can convert to MP3 but I still can't post that here). Well worth giving the bat detector a go on any warmer evening near any trees or buildings. Its worth going to Finstown and giving it a go even this late in the year. I have a friend in Finstown who records bats pretty much through the year. Try 47kHz setting, that should pick up either Pip (and a few other species). If you get bats then you can explore the wavelength and try to narrow it down.