I put a couple of washing up bowls out the other day, with water and a drop of suface tension breaking washing up solution in. I don't trap this way very often as it is lethal to the trapped, on the whole. Various hoverflies were caught, including Helophilus hybridus which I haven't seen here for a couple of years. These were all in the yellow bowl, as were the two new diptera for me Opomyza germinationis, a female, and Bibio lepidus, two males. Basically, yellow is generally good for Diptera and Hymenoptera and black for Coleoptera. 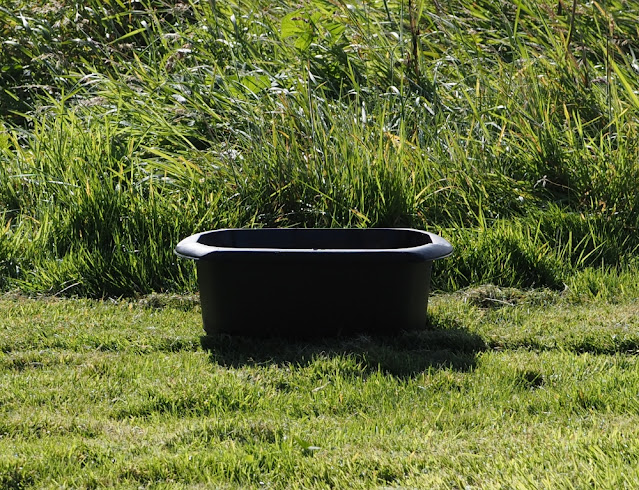 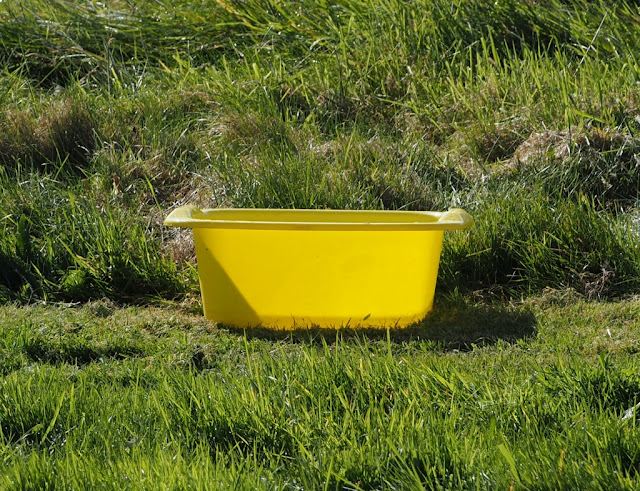 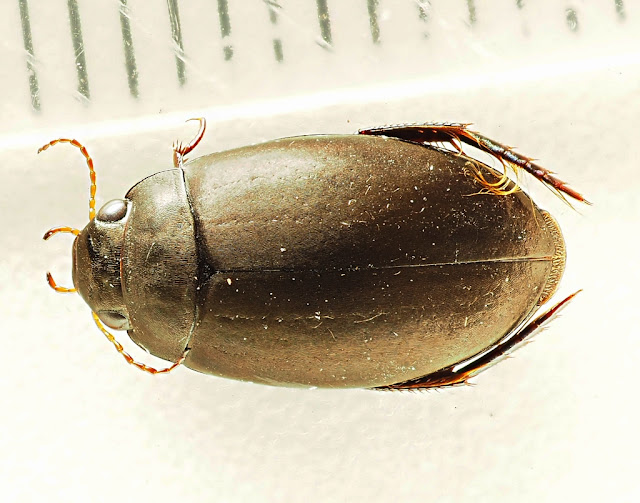 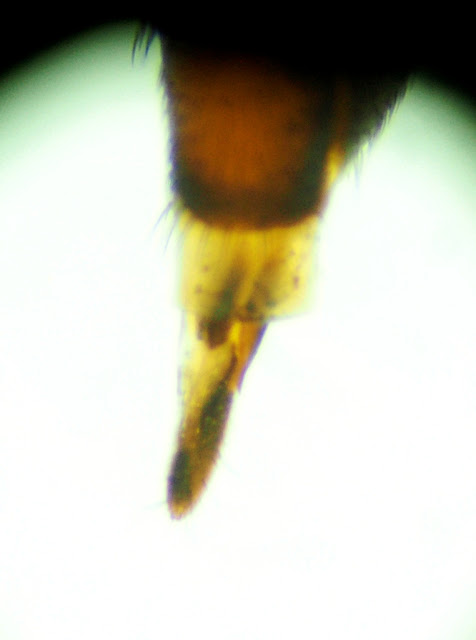 The yellow bowl also yielded a yellow and black Ichneumon which I expected to be Amblyteles armatorius, except it wasn't. Help suggested Diphyus sp and a web search got to the possibility of Diphyus quadripunctorius. It would be excellent if someone would take the specimen and identify it properly as it may be new for Scotland. Now identified as Exephanes occupator, there are just three records on NBN, one is near Perth, so not new for Scotland. (Details of the Perth record - https://www.bioimages.org.uk/html/r171348.htm?2). 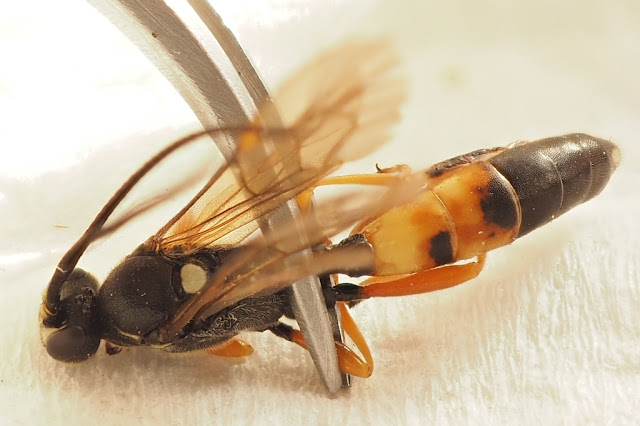 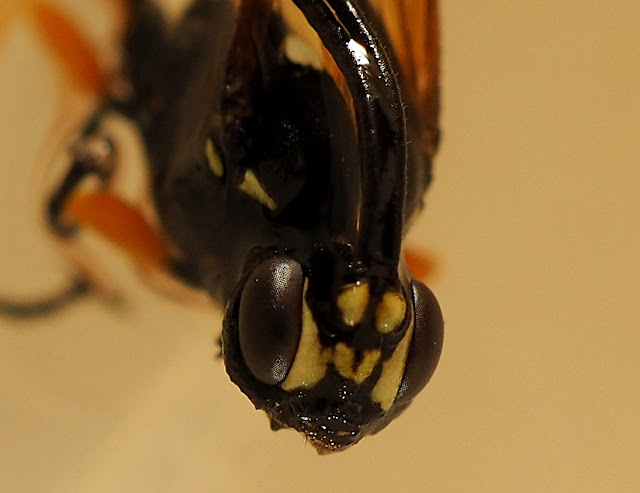 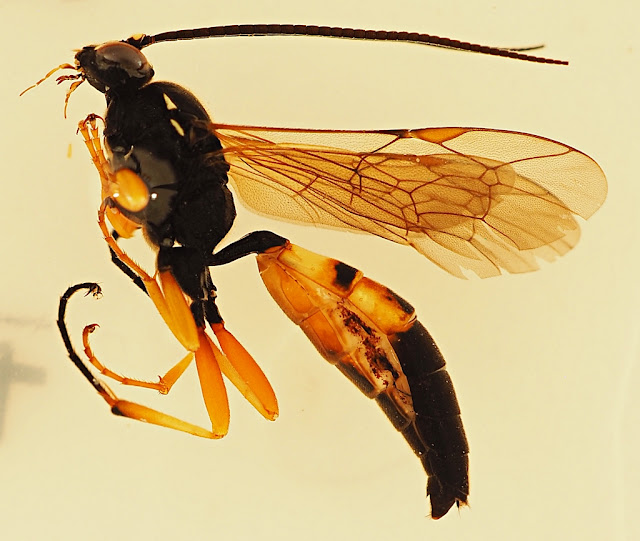 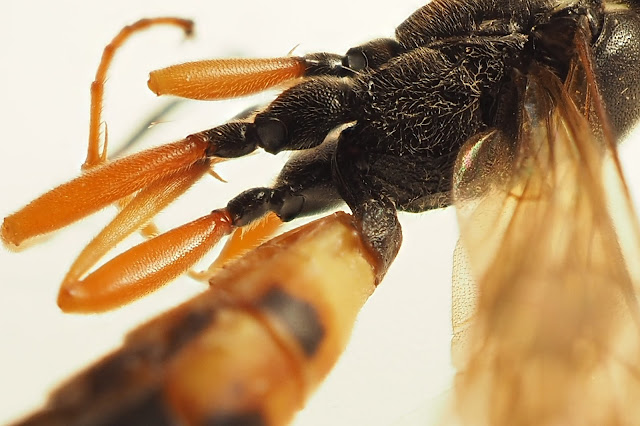 There are Goldfinch in the garden today, a family party of five or six. There was a large flock of Linnet and Twite knocking about yesterday, Twite now being rare on patch. A seawatch yesterday produced three Bonxie, including a likely 1cy, a Great Northern Diver and lots of Kitts, Gannets and Guillemots.

Yes, the season is drawing in. Still plenty to find though, when the weather allows.